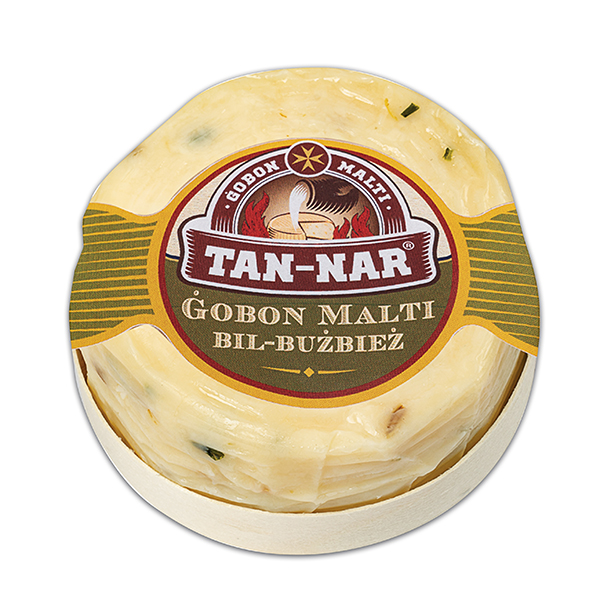 Actual product may differ from the photos on the website.

Up to the turn of the twentieth century Malta and Gozo boasted a strong culture of cheese-making, and most towns and villages had their own “imhazen tan-nar” – large warehouses (Imhazen) which specialised in crafted cheese production through heat processes (tan-Nar). Hence the name of ‘Tan-Nar’ for this artisan cheese. During this period, households were still without electricity and cooking was carried out over stone stoves fuelled with wood, or coal in the case of richer families. Whatever method was used, fuelling the stove was a laborious task!

When herdsmen had excess milk, they took the fresh milk to these warehouses to turn it into cheese, which could be kept for longer periods of time. Tan-Nar cheese was made from a combination of two or three sources of milk usually cow and goat or sheep and goat, depending on the composition of the flock. Consequently, cheese from different herdsmen had its own particular taste and this created a very competitive market among farmers – all contesting for the best tasting cheese on the island! As this cheese culture progressed, craftsmen became more adventurous with their recipes.

In later years one could find cheese with added pepper or common Maltese herbs of the time, like cumin and fennel. However, in the middle of the 20th century, all the practice of cheese-making completely disappeared from our islands. Under British rule, all trade dealing with fresh milk became illegal in a bid to curb the spread of undulant fever “deni rqiq”. This brought about the immediate closure of all cheese warehouses and with that the whole cheese making culture was lost! Fortunately, a very few written recipes still exist belonging to the families that owned the “imhazen tan-nar” although most of these recipes are still kept under lock and key. Today, we still follow the same traditional recipes and craft methods, but using modern technology to guarantee food safety to the end consumers. 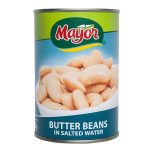